In December 2017 new rates came into effect, and while HMRC gave 1 month for companies to adjust, they became compulsory from January 2018.

The latest rates per mile are: 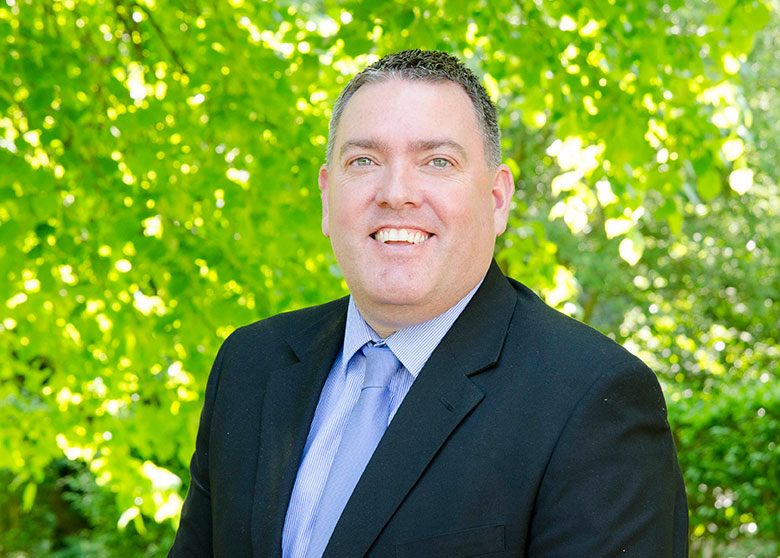 Gareth joined Scott & Wilkinson after leaving school in 1990, having attended Skerton High School before joining the sixth form at Lancaster Royal Grammar School. As a manager, Gareth is responsible for a varied portfolio of clients and is...