Today Rishi Sunak, the Chancellor, announced that the furlough scheme would now be extended to the end of March 2021, the Job Retention Bonus would be scrapped and there would be an increase in the grant available to the self-employed under SEISS.

Earlier this week the furlough scheme had initially been extended to December 2020 in response to the national lockdown however, to “give people and businesses the certainty they need over what will be a difficult winter” it has been decided that the scheme will now run until March 2021. This means that employees will receive 80% of their current salary, up to £2,500 per month, for hours not worked for the next five months. Meanwhile, employers will be required to cover national insurance and employer pension contributions for hours not worked.

The first claims can be made from 8 am Wednesday 11 November. Claims made for November must be submitted to HMRC by no later than 14 December 2020.

Next week HMRC will publish details of employers who make claims from December onwards under the extended scheme.

An employer can claim for employees who were employed and on their PAYE payroll on 30 October 2020. The employer must have made a PAYE Real Time Information (RTI) submission to HMRC between 20 March 2020 and 30 October 2020, notifying a payment of earnings for that employee.

Employees that were employed and on the payroll on 23 September 2020 (the day before the Job Support Scheme announcement) who were made redundant or stopped working afterwards can be re-employed and claimed for. In this case, the employer must have made an RTI submission to HMRC from 20 March 2020 to 23 September 2020, notifying a payment of earnings for those employees.

The JRB will not be paid in February and the government will redeploy a retention incentive at the appropriate time. Employers were set to receive a one-off taxable payment of £1,000 in February for each eligible employee that was furloughed and kept continuously employed until 31 January 2021. Following the announcement of the extension of the CJRS this policy has now been scrapped, at least for now.

The third SEISS grant covering November 2020 to January 2021 will now be increased to cover 80% of average trading profits for all three months, up to a maximum of £7,500. The initial increase announced by the Government, earlier this week, saw the self-employed receive 80% for November and only 40% for each of December and January, capped at £5,160.

As previously announced, the window for claiming the third grant will open on 30 November 2020. 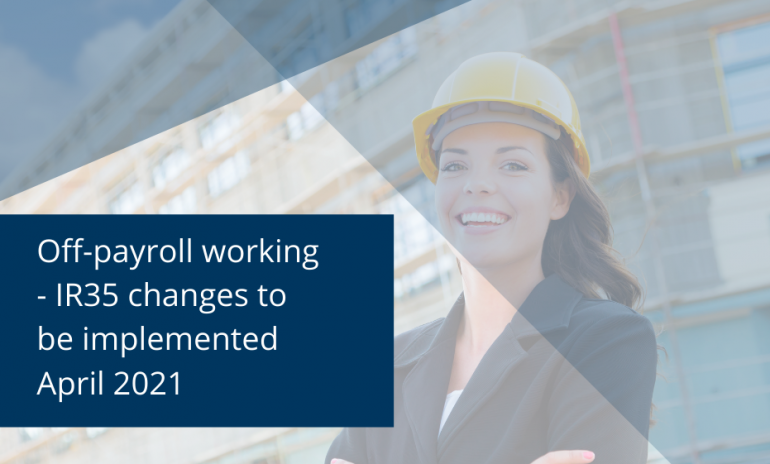 What changes are happening to off-payroll working rules (IR35) and how does it affect you? 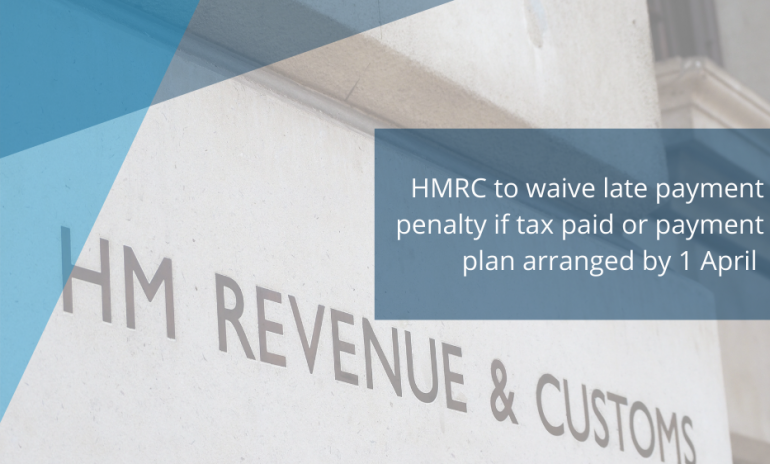 Self Assessment taxpayers will not be charged the 5% late payment penalty if they pay their tax or set up a payment plan by 1 April 2021. 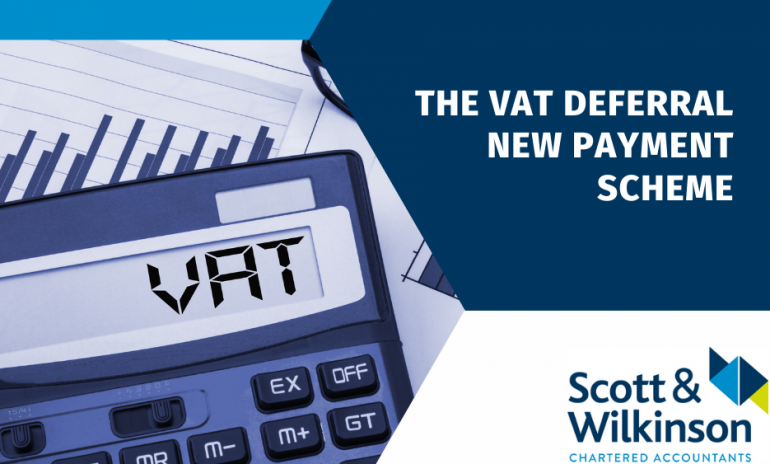 How to pay VAT deferred due to COVID-19

If you deferred VAT payments due between 20 March and 30 June 2020 and you still have payments to make, you can join the VAT deferral new payment scheme which opens from 23 February up to and including 21 June 2021.