Businesses are being warned to prepare their company accounts on time as new data shows that businesses in the UK have already been fined more than £65 million since April last year.

The figures released by Companies House show that between April and December 2015 more than 140,000 penalties were issued to businesses.

In comparison the whole of the 2014/15 financial year saw nearly 179,000 penalties issued, totalling fines of around £84 million.

Late filing penalties were initially introduced more than 20 years ago to encourage directors to file their accounts and report on time.

All companies – large or small, trading or non-trading – must send their annual accounts at the end of their financial year.

If accounts are late a penalty is automatically imposed, starting at £150 for a private company whose accounts are not more than one month late, up to £1,500 if they are more than six months late.

Public companies are subject to much higher fines of £750 for accounts that are not more than one month late and up to £7,500 if it is more than six months beyond the deadline.

Businesses can appeal against penalties and so far this year around 24,000 appeals have been lodged, of which 4,427 were not collected due to discretion and 641 that were cancelled outright.

Every business in the UK, whether trading or not, must submit their annual accounts on time.  Failing to provide them to Companies House will lead to an automatic penalty, which will only grow larger with time.

While there is always the possibility to appeal, the majority of penalties are not cancelled and any appeal will place an additional financial and administrative burden on your business.  Often the easiest option is to appoint a professional who can help you collate your accounts and submit them on time.

If you would like assistance completing your annual company accounts, please speak to your usual contact at the office. 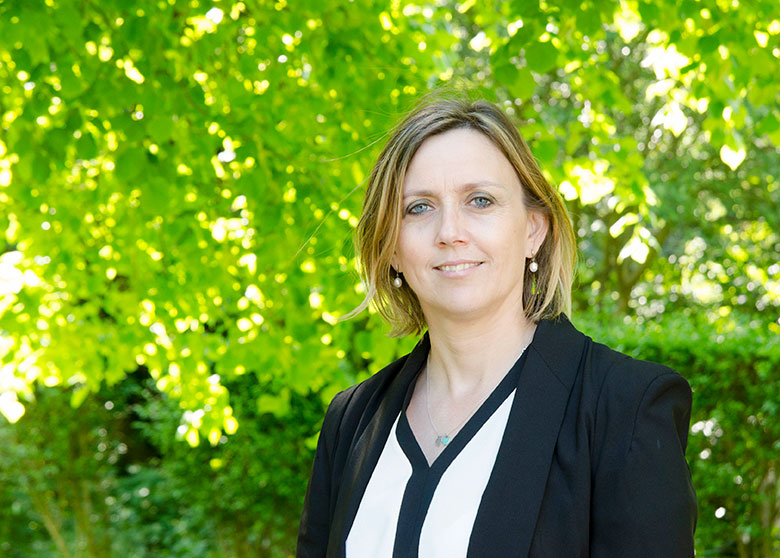