Taxes and duties on imports

It is usually the case that, as a trader, you will have to pay both import VAT and duty on imported goods before they can be cleared for entry into the UK.

VAT is charged on goods imported from outside the EU at the same rate as if you bought the goods in the UK. If you are a VAT-registered business, and as long as the goods are used for business purposes, you can reclaim the VAT as input tax in the same way as VAT that is paid on UK purchases. It is also worth remembering that there will be VAT to pay on any import duty.

What is different is that VAT on imported goods is paid directly to HMRC, while domestic VAT is normally paid to a supplier of goods. After an import VAT payment is made by a UK VAT-registered trader, an HMRC form C79 showing the VAT paid will be electronically produced and sent to the business address. This ‘Import VAT Certificate’ is then used as evidence of the VAT paid and can be included in your VAT return.

In addition to VAT, there is often Customs Duty to be paid on imported goods. Unlike VAT, the rate of Duty is variable and depends on the nature of the goods being imported, and where they are being imported from.

The different rates of duty are linked to commodity codes which can be found on GOV.UK. These codes can be confusing, and some are linked to much higher rates than others, so always check that the right commodity code is being used for the goods you are importing.

The bad news is that unlike VAT, CUSTOMS DUTY CAN NOT BE RECLAIMED. 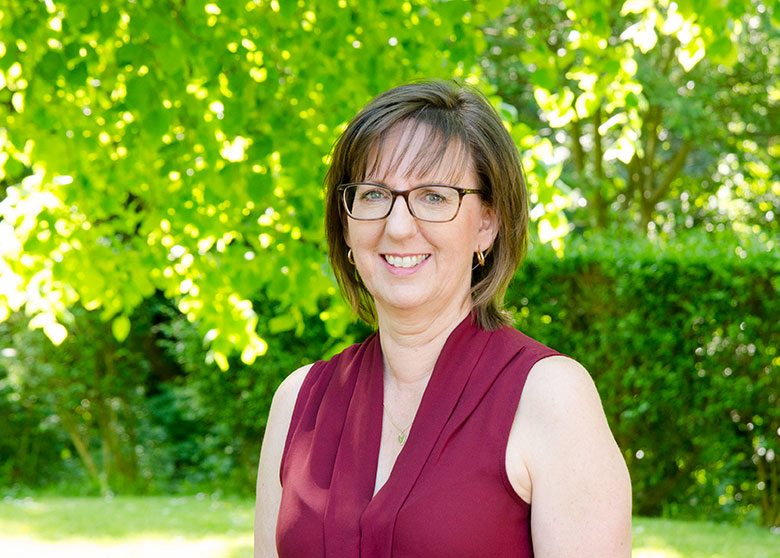 Wendy’s exceptional knowledge and experience, gained through spending 7 years with  HM Revenue and Customs and 21 years with Scott & Wilkinson, makes her one of our most respected taxation specialists. She has worked with many... 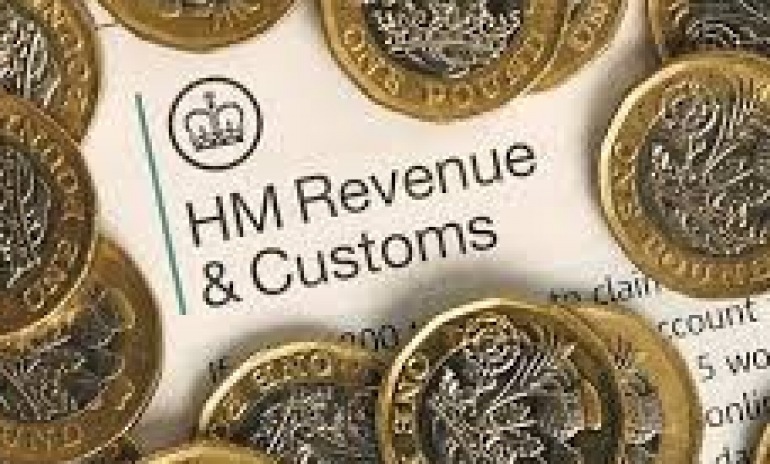 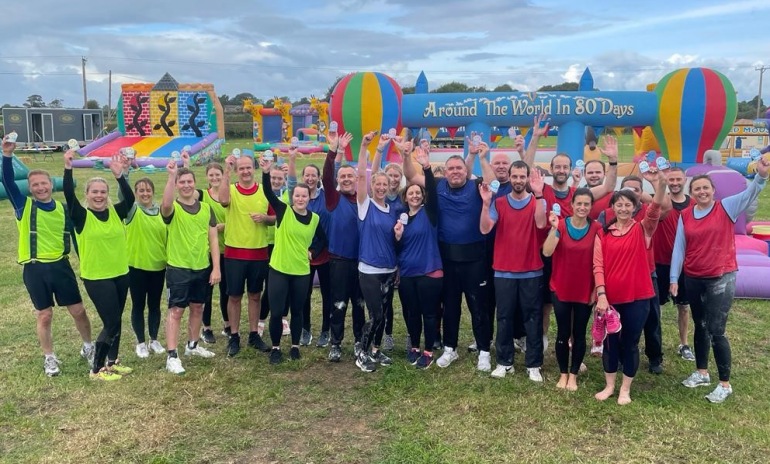 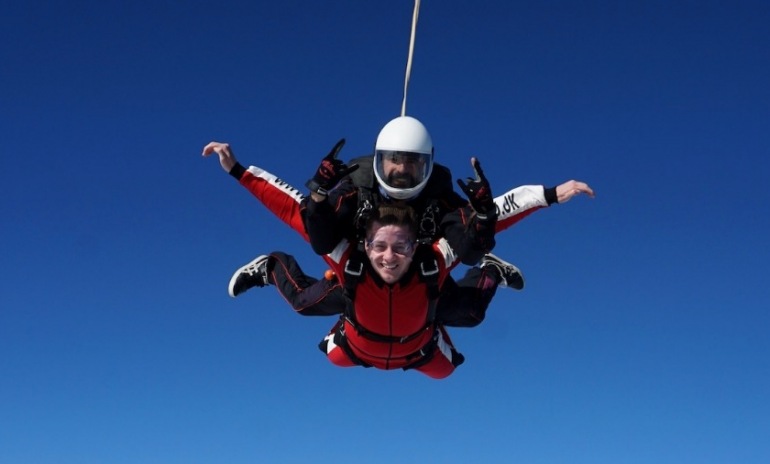