Businesses are reminded that increased financial penalties on employers who lose at employment tribunals is due to come into effect.

From October 2013, where an employer loses a claim (i.e. it is found to have breached any worker’s rights) and the breach has “one or more aggravating features” then a tribunal may order the employer to pay a penalty to the Secretary of State of between £100 and £5,000.

The penalty is halved if paid within 21 days of the tribunal’s decision being sent to the employer. Businesses are reminded that this applies to workers and not just employees.

This counter balances new rules, coming into effect from 29 July, which gives employment tribunals the power to charge fees ranging between £160 and £1200 for employees taking dismissal claims to a tribunal.

These new provisions follow the introduction in February of an increase in the upper limit on the compensatory award for unfair dismissal to £74,200.

Employers and employees need to be aware that they could both face substantial financial penalties in relation to employment tribunals in the near future.

“These new rulings may mean it is better to try and negotiate settlements prior to a tribunal claim being submitted. The Government is also considering introducing compulsory ACAS pre-claim conciliation to reduce the number of employment tribunals.

“Employers and employees may also want to think about shifting some claims of unpaid wages into small claims courts, where fees may well be smaller, and away from the employment tribunal.

“If you are unsure of how these new rules may affect you, then now is the time to seek advice, rather than leaving it until the last minute.”

For further information, please contact Susie Campion at the office. 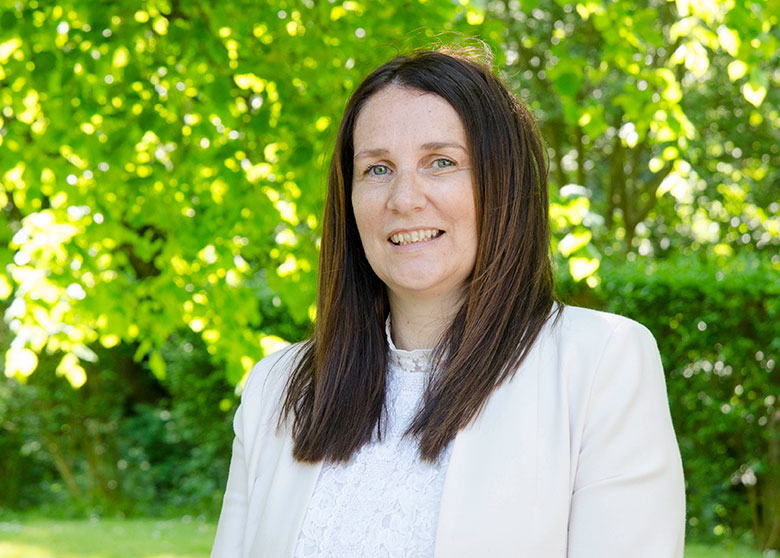 HMRC has sent letters to taxpayers it has identified as holders of cryptoassets, such as BitCoin, encouraging them to consider their Capital Gains Tax (CGT) position when disposing of such assets.

Yesterday, the Rural Payments Agency announced The Farming Equipment and Technology Fund (FETF) which will provide investment towards specific items of equipment, aimed at improving productivity and efficiency for farming, horticultural and forestry businesses.

In June 2021 we were delighted to welcome Danielle Harrison to our accounts team. During this short time, Danielle has proven to be a fantastic addition to the firm.