TTIP of the Iceberg

The future of the UK’s SMEs could be threatened if the Transatlantic Trade and Investment Partnership (TTIP) is introduced.

TTIP would bring benefits to big business, but SMEs seem set to lose out.  A huge majority of UK firms are SMEs and they have been behind the economy’s growth for a long time.  At the last Autumn Statement, the Government recognised this and rewarded them with a raft of measures designed to help. Now, their very existence could be hanging in the balance.

The aim of TTIP is to create a free market on both sides of the Atlantic and remove regulations, but a good many of these currently work in favour of SMEs.

The European Commission’s Centre for Economic Policy Research has said that the agreement will boost EU economic output by 0.5 per cent by 2027.  Export predictions are slightly more positive and put growth at 5–10 per cent over a 10–20 year period.  However, given the current rapid rate of growth among SMEs, it’s hard to see why such a potentially disruptive move is a necessary intervention.

If you’re a small business in Europe that creates products adhering to EU rules, you may well find that under TTIP, your products are more expensive to produce than their US equivalents, due to their use of cheaper labour and materials that are not permitted under EU legislation.  If some of the EU’s regulations are scrapped, a lot of US products that were previously banned are likely to flood the market and undercut prices.

A further problem for SMEs is the damage that TTIP could cause to local and home-grown businesses.  In the UK, some councils operate schemes that aim to strengthen communities and help small local suppliers.  In fact, the government recently pledged support to smaller businesses by setting a target for 25 per cent of its supplier contracts to be fulfilled by SMEs by May 2015.  However, these arrangements would be deemed illegal under TTIP; further compromising the growth prospects of the UK’s SMEs.

For further details please get in touch with your usual contact at the office. 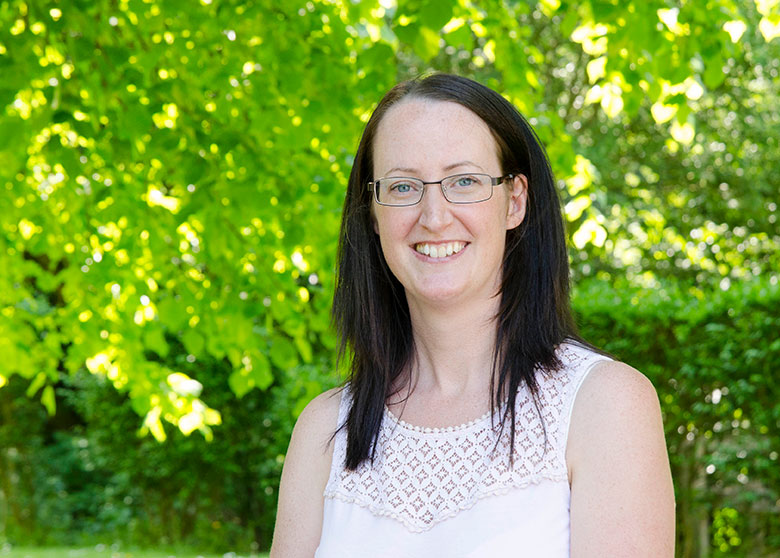 Sam joined Scott & Wilkinson in 2002, qualifying as an Accountant in 2007.  Sam was a pupil at Giggleswick School and moved to the Lancaster area in 1999 in order to attend Lancaster University, where she obtained a degree in Mathematics...